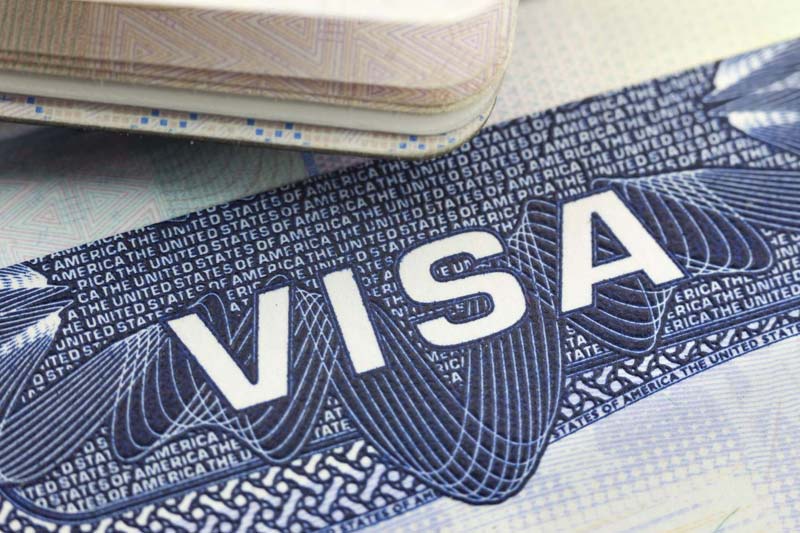 E Visa categories are available for treaty traders and investors, as well as for Australian specialty occupation workers. These workers obtain E visas at American embassies or consulates overseas, or request a change of  status under certain circumstances if already present in the U.S. Notably individuals in the U.S. under the Visa Waiver Program are not eligible to change their Status.

More specifically, E-1 visas are for treaty traders, or foreign nationals who come to the U.S. under a treaty of commerce and navigation between their countries at the U.S. These individuals conduct a significant trade in goods, services, technology, international banking, insurance, transportation, tourism, and some news-gathering activities. This course of trade operates in a continuous flow or numerous transactions over time.

E-1 visas do not require a minimum volume or monetary value per transaction. However, U.S. Customs and Immigration Services (USCIS) gives more weight to multiple exchanges of higher value. For smaller businesses, the relevant question is whether the value of their transactions is sufficient to support the treaty trader and his or her family.

E-2 visas are for treaty investors, or foreign nationals who invest substantial amounts of money in a bona- fide businesses over which they have operational control. These individuals intend to enter the U.S. solely to develop and direct the business. The law does not provide a minimum requirement for the investment, however, the funds should be “irrevocably committed” to the intended business and can differ substantially based on location and type of business.

E-1 and E-2 visas are limited to citizens or nationals of countries that have treaties with the U.S. Many different countries around the world have these treaties in place with the U.S. The United States has revoked its treaty with certain countries, such as Iran, under the Trump Administration.

E-1 and E-2 visas generally provide for an initial stay of two years -with unlimited extensions as long as business is ongoing. Individuals holding an E-1 or E-2 nonimmigrant visa typically can travel abroad and be automatically readmitted to the U.S. until the duration of their visa/status, if they are admissible.

USCIS must approve any substantial changes in the terms or conditions of the E-1 or E-2 status, such as mergers, acquisitions, or other events that affect the relationships between the treaty trader or employee and the treaty business.

Spouses and unmarried children under the age of 21 generally may accompany E-1 and E-2 visa holders to the U.S. for the same length of time as the treaty traders, investors, or employees. Approved spouses also can apply for work authorization while in the U.S., without restrictions. However, with a few limited exceptions, children do not qualify for work authorization, but are allowed to study in the U.S.

E-3 visas are reserved for individuals who:

An E-3 visa is a two-year visa with unlimited extensions, with a few exceptions. Individuals present in the U.S. on an E-3 visa must get approval to change employers or even to change their positions with the same employer.

Spouses and unmarried children under the age of 21 are eligible for dependent E-3 classification. Although spouses can apply for work authorization while they are living in the U.S., children cannot.

Our team at LBE Law Firm handle a wide range of cases, with a special emphasis on various aspects of immigration law, including employment-based petitions, such as E visas and EB-1s.  We have had great success for our E Treaty Visa investors and their families, who have migrated to the U.S. under abovementioned categories. We also represent clients in investment-based visas and family-based immigration petitions. In addition to immigration law matters, we also regularly handle bankruptcy, family law, and other general legal matters for our clients. You can reach us at +1.424.273.5501 (call, text, or WhatsApp) or via email at info@lbelawfirm.com.

Previous Post
Temporary Suspension on Entry of Certain Immigrants and Nonimmigrants Extended
Next Post
The Violence Against Women Act, Waivers of Conditional Residency, and U Visas