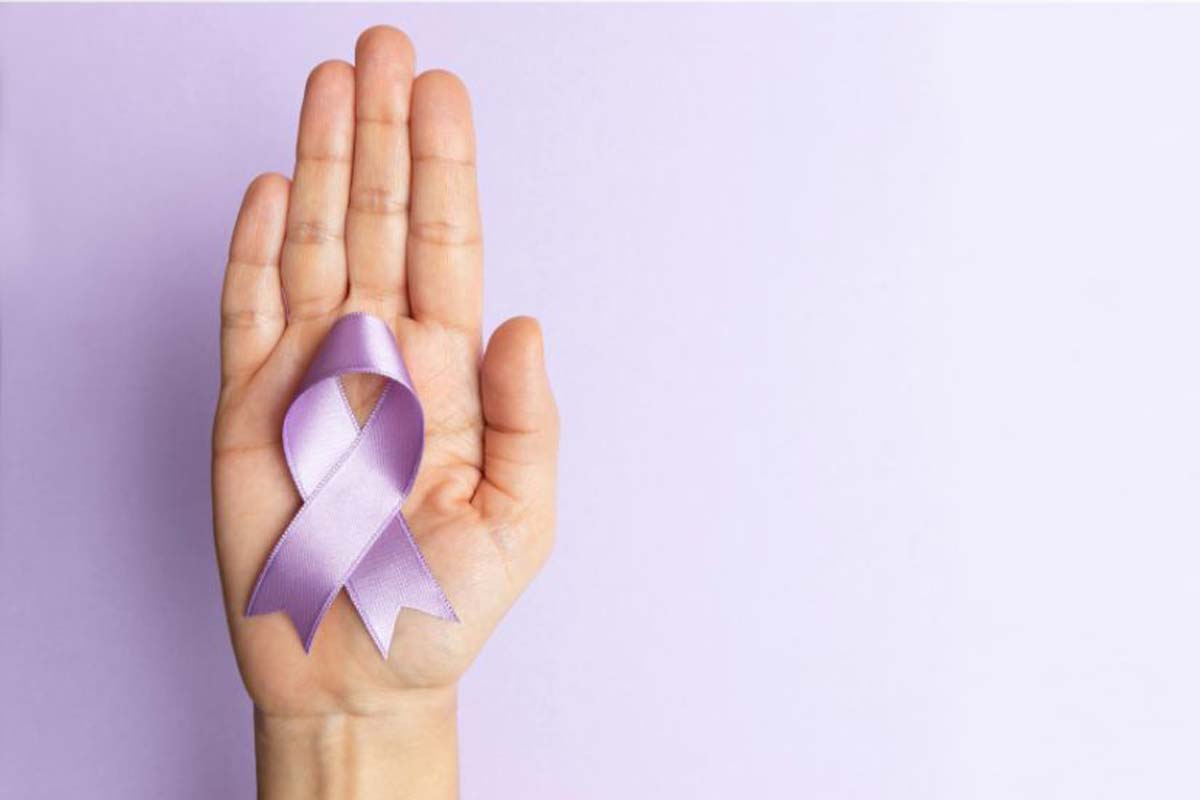 The Violence Against Women Act, Waivers of Conditional Residency, and U Visas

The Violence Against Women Act (VAWA), waivers of conditional residency, and U visas are all provisions in federal law that can help protect immigrant victims of domestic violence and other victims of violent crimes. These forms of relief can be highly beneficial for immigrants who have suffered physical or mental abuse due to others’ criminal acts.

Former President Bill Clinton signed VAWA into law in 1994 to protect victims of domestic violence. VAWA requires reauthorization by Congress every five years. In 2000, however, the U.S. Supreme Court invalidated as unconstitutional one portion of VAWA, which authorized victims of violence based on gender to sue the perpetrators of the violence in federal court. However, Congress soon thereafter quickly reauthorized VAWA, and its other provisions have been left intact.

Although VAWA refers only to women in its title, men who have suffered abuse or become victims of violent crime also are eligible for relief under this law. We have successfully represented male petitioners in the past under VAWA, as well as females.

VAWA permits non-citizens who have suffered abuse to “self-petition” for legal permanent residence (LPR) status without the sponsorship or cooperation of an abusive spouse, parent, or adult child. Federal law places no restrictions on the number of self-petitions that immigrants can file in any given year. Those eligible to self-petition under VAWA include:

Immigrants who successfully self-petition under VAWA receive work authorization, deferred action from removal, and the ability to apply for legal permanent residence or a green card. However, these individuals should keep in mind that their legal permanent residence petition is subject to the family preference system, resulting in substantial delays in receiving their green cards. Although spouses and children of abusive American citizens can receive their green cards as immediate relatives, spouses and children of abusive LPRs may encounter significant backlogs.

Victims of abusive U.S. citizens or LPR spouses or parents may also be able to avoid removal from the U.S. by seeking cancellation of removal under VAWA. Eligible immigrants can use this mechanism if they are in removal proceedings. If successful, these individuals can receive LPR status, as well as LPR status for their non-citizen children.

To qualify for cancellation of removal, immigrants must prove that a U.S. citizen or LPR spouse or parent has physically abused them or subjected them to extreme cruelty. These individuals also must have been present in the U.S. for at least three years and have good moral character. They must show that they would experience extreme hardship if they were removed from the U.S. and that they are not otherwise inadmissible (or that they are eligible for a waiver of inadmissibility.

To avoid immigrant spouses being forced to remain in abusive marriages for the length of their conditional permanent residency, the Immigration Reform Act of 1990 established a way for them to obtain their green cards more quickly. This law allows abused spouses to apply to remove the conditions from their permanent residency and obtain a green card without their spouses’ assistance. To get this relief, the abused spouses must provide proof that their marriage is valid and that they have been the victims of physical abuse or extreme mental cruelty.

The Victims of Trafficking and Violence Protection Act of 2000 created U visas to protect some non-citizen crime victims who experienced substantial mental or physical abuse from the crime and assisted in the investigation or prosecution of a crime. Receiving a U visa permits the non-citizen to remain living and working in the U.S. and disposes of any immigration court removal proceedings. Up to 10,000 U visas are available each year for non-citizens, along with an unlimited number of their dependent family members, including spouses and unmarried children, and, if the crime victims are under the age of 21, parents and unmarried minor siblings.

The attorneys at LBE Law Firm handle a wide range of cases, with a particular emphasis on various aspects of immigration law, including seeking relief for immigrants who have been victims of abuse or violence, including both female and male spouses.We also represent clients in employment-based visas, investment-based visas, and family-based immigration petitions. In addition to immigration law matters, we also regularly handle bankruptcy, family law, and other general legal matters for our clients. Contact our office today at +1.424.273.5501 (call, text, or WhatsApp) or via email at info@lbelawfirm.com.

Previous Post
Types of E Visas for Temporary Workers
Next Post
Coming to the U.S. From Canada: What You Need to Know